The Morrison government has announced a partnership with a coalition of peak Aboriginal and Torres Strait Islander organisations, aiming to bring an Indigenous voice to parliament.

The need for a stronger Indigenous voice in parliament has been an ongoing concern, especially regarding the Closing the Gap program – a government strategy which aims to improve the lives of Aboriginal and Torres Strait Islander Australians.

The Coalition of Peak Indigenous groups will now have the chance to work aside state, territory, and federal governments in an attempt to redraft the Closing the Gap campaign.

Prime Minister Scott Morrison announced $4.6 million in funding to run the National Coalition of Aboriginal and Torres Strait Islander Peak Organisations. The organisation will comprise of representatives from 14 peak indigenous organisations which will allow a vastly over-looked perspective to contribute to the proceeding of our governments.

“It recognises that Aboriginal and Torres Strait Islander peoples must play an integral part in making the decisions that affect their lives,” Mr Morrison said.

“To effect real change, governments must work collaboratively and in genuine, formal partnership with Aboriginal and Torres Strait Islander peoples because they are the essential agents of change. The change we all want to see will only come if we work together.”

The agreement provides a structure to how Indigenous groups and governments will work together to refresh the Closing the Gap program. This will ensure that the targets are met by 2030 to bring equity to Indigenous health, education, and employment.

The first meeting of the coalition was held last Wednesday. Minister for Indigenous Affairs, Nigel Scullion, stated it is the first occasion where Aboriginal and Torres Strait Islander representatives and Australian politicians have formally met to progress the Closing the Gap agenda.

Finalising the refresh of the Closing the Gap framework and monitoring its implementation over the next ten years is critical to the future and prosperity of all Australians.

“We are committed to working closely with Aboriginal and Torres Strait Islander people across Australia to improve the lives of Indigenous Australians”, Mr Scullion stated.

This agreement has been long awaited, and the opportunity for Aboriginal and Torres Strait Islanders to have a voice in the heart of Australia’s democracy is long overdue.

Following the suicides of Indigenous children across Australia in January of this year, this agreement is essential in ensuring supportive resources and services are provided to the Indigenous communities in Australia.

There have been at least 35 suicides of indigenous people this year, showing that Australia is clearly not supporting the First Nations people in an adequate manner.

Health and education services need to be improved across Australia, to increase access and awareness, particularly concerning mental health in light of the tragic number of suicides.

Closing the Gap targets the health, education and employment of Indigenous peoples and has a series of targets to meet by 2030. With Australia not meeting the targets just over ten years from the target date raises large concerns, and efforts need to be made across Australia to prioritise equity and equality for Indigenous peoples. 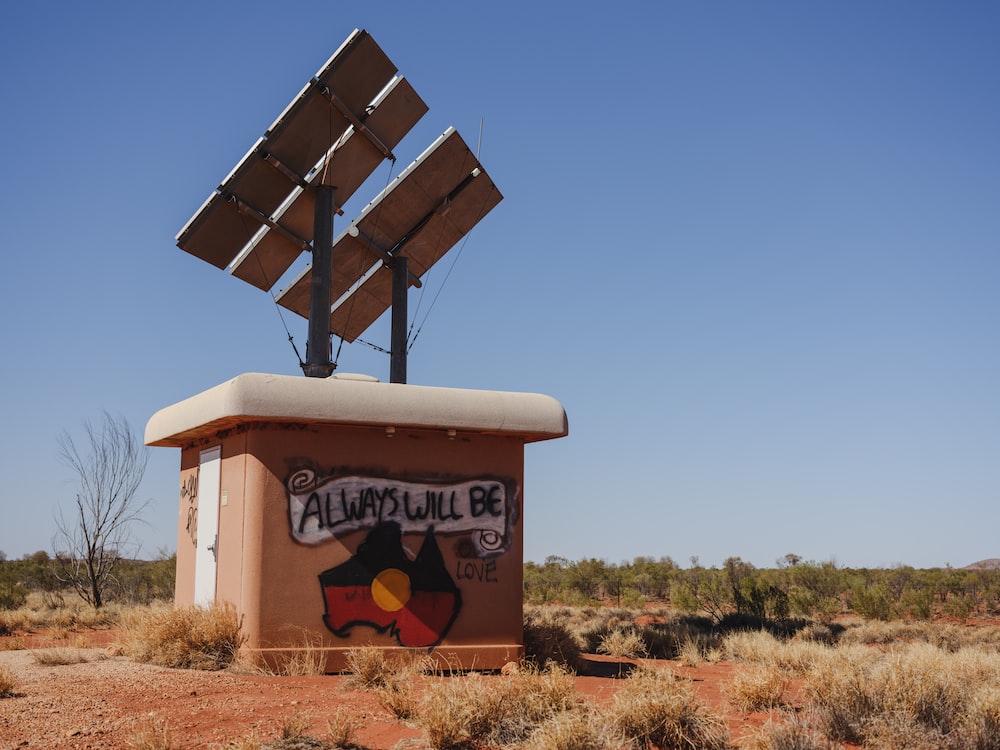 A change in the system was necessary, and the partnership between the Morrison government and Indigenous bodies will hopefully shed light on the necessary steps to meet the Closing the Gap targets.

The announcement of the agreement between government bodies and the coalition of peak Indigenous organisations is a step in meeting future targets in a united front across Australia.

Finally allowing the Indigenous voice and perspective to be contributed in Australian parliamentary proceedings will hopefully change the priority of Indigenous health, education and employment.

Let’s hope that change begins to occur, and we can better the resources for our First Nation peoples.