What makes true crime so popular? The Devil in the White City, a true crime book on H.H. Holmes has sold more than 3.3. million copies worldwide. True crime podcasts reach similar heights; Serial reached 80 million downloads. With so many true crime podcasts, it can be a tad overwhelming to choose what to listen to first. We have compiled five brilliant true crime podcasts for your next podcast binge-fest: 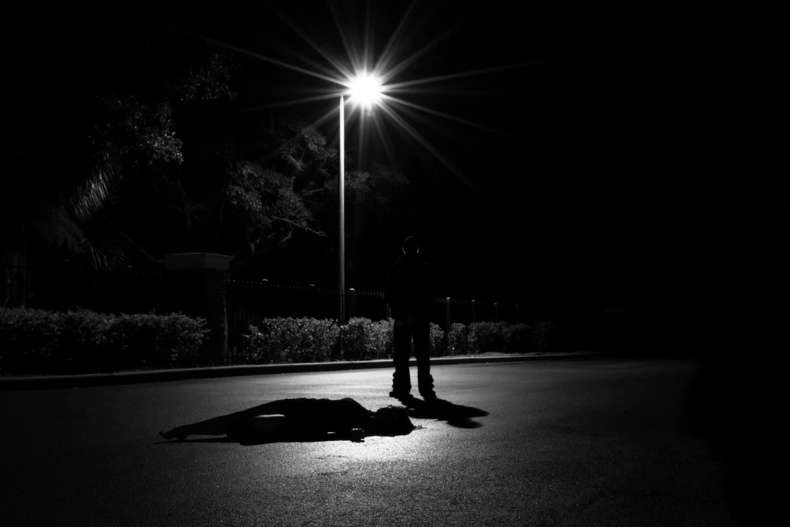 There’s something really chilling about the list of unsolved murders in America in the 1970s and 1980s. This podcast is about Edward Wayne Edwards, a killer who liked to gloat that he was a ‘reformed man’ after his time in prison in his twenties. The Clearing starts with April Balascio (Edward’s daughter) who reported her father to the police. This is her quest to unpack the horror that her father left behind. April is trying to answer the question: how many more unsolved cases were actually committed by her father?

Bear Brook is the horrifying story of four bodies – three young girls and a woman in her twenties – found in two industrial barrels. The podcast follows what we know of the four females and follows the people who attempted to find the victims’ identities. The further you look into the case, the more twists and turns emerge. In a world in which we often think people don’t care, the lengths that these ‘armchair detectives’ will go to try and solve the case is incredible.

The Harts were a family of two caucasian women who adopted six African American children, some of whom were biological siblings. In 2016 the family plunged off a cliff in a car driven by one of the mothers. Broken Harts explores the why and how. Warning: this podcast is challenging to listen to as it does reference abuse against children. Broken Harts deals with issues such as the way we project our lives on social media. It also deals with homophobia and the white saviour complex involved in the case. This podcast helps us understand our assumptions about people and the importance of not allowing these assumptions to get in the way of the truth. It also looks at how African American women are treated in custody cases, which in particular remains crucial in the current political climate.

My father, the murderer

My father, the murderer, is about Nina; a girl who is trying to find out the truth about her heritage. Her biological father is a murderer, and her parents became a couple after his time in jail for the crime. Her journey involves finding out about the person killed and confronting this legacy. Having to learn that your parents only met because your father murdered someone is confronting, but Nina approaches the podcast in a really reflective manner. It’s a look into the other side of criminals, with a focus on the families they leave behind. It also asks the question of nature versus nurture. 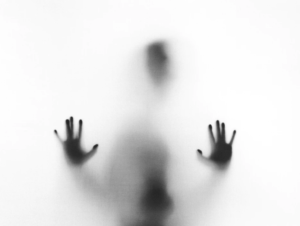 This isn’t technically a true crime podcast, but the historical crime episodes are incredible. The three-part section on Mrs. Mitchell – an abortionist in 1920s Melbourne – proves (even more) why it is so vital that abortion is legal in Australia. The court cases that occurred show just how dangerous becoming unexpectedly pregnant can be. Creator of the podcast, Michael Adams, deals with other cases as well, like Australia’s killer politician Thomas Ley, and the 1940s comic book killer Leonard Lawson. In particular, the Lawson episode is disturbing in light of the #MeToo movement. Adams really gets down to the nitty gritty. He is engaged in his storytelling and doesn’t get laden with unnecessary details.

I have listened to many true crime podcasts, but these five stick out because of how strong the research is and how deep the respect for the victims is. What sets these stories apart is that the victims are the centre of the story; they aren’t trying to glorify the monsters. We need to make sure that we don’t make heroes of serial killers.