Raise your hand if you’re a basic bitch who posts her bath bombs and facemasks on her Insta story proclaiming self-care. You can’t see it, but I’m jumping up and down with my hand in the air like Hermione Granger trying to answer a question in class.

Okay y’all, sit down and let me tell you how our Intagrammable self-care rituals are actually erasing and invalidating more simple and boring self-care practices (which can damage our health if those practices are ignored).

Instagram really popularised the term “self-care” which may leave people thinking it’s a modern phenomenon. However, self-care was a medical act in sanatoriums which allowed patients to reclaim some independence through small acts of grooming or exercising. Self-care back then was also used in a Western and colonial context, for instance, slavery was justified through people of colour not having the mental faculties to look after themselves. So, self-care was used to make white colonizers feel they were superior to the societies they were colonizing. This concept was also used to oppress women and immigrants throughout history.

From the ’60s and ’70s, the self-care movement was then adopted into the work of scholars—particularly in the form of assisting first responders in emergencies, such as firefighters in coping with the PTSD many suffered from. Self-care also morphed into a political act of rebellion against standard norms, for instance, the civil rights and feminist movements used it to empower themselves in a white man’s world. This was done through taking time out from a toxic environment to meet their physical, emotional and spiritual needs as a way to heal from the trauma of being oppressed. 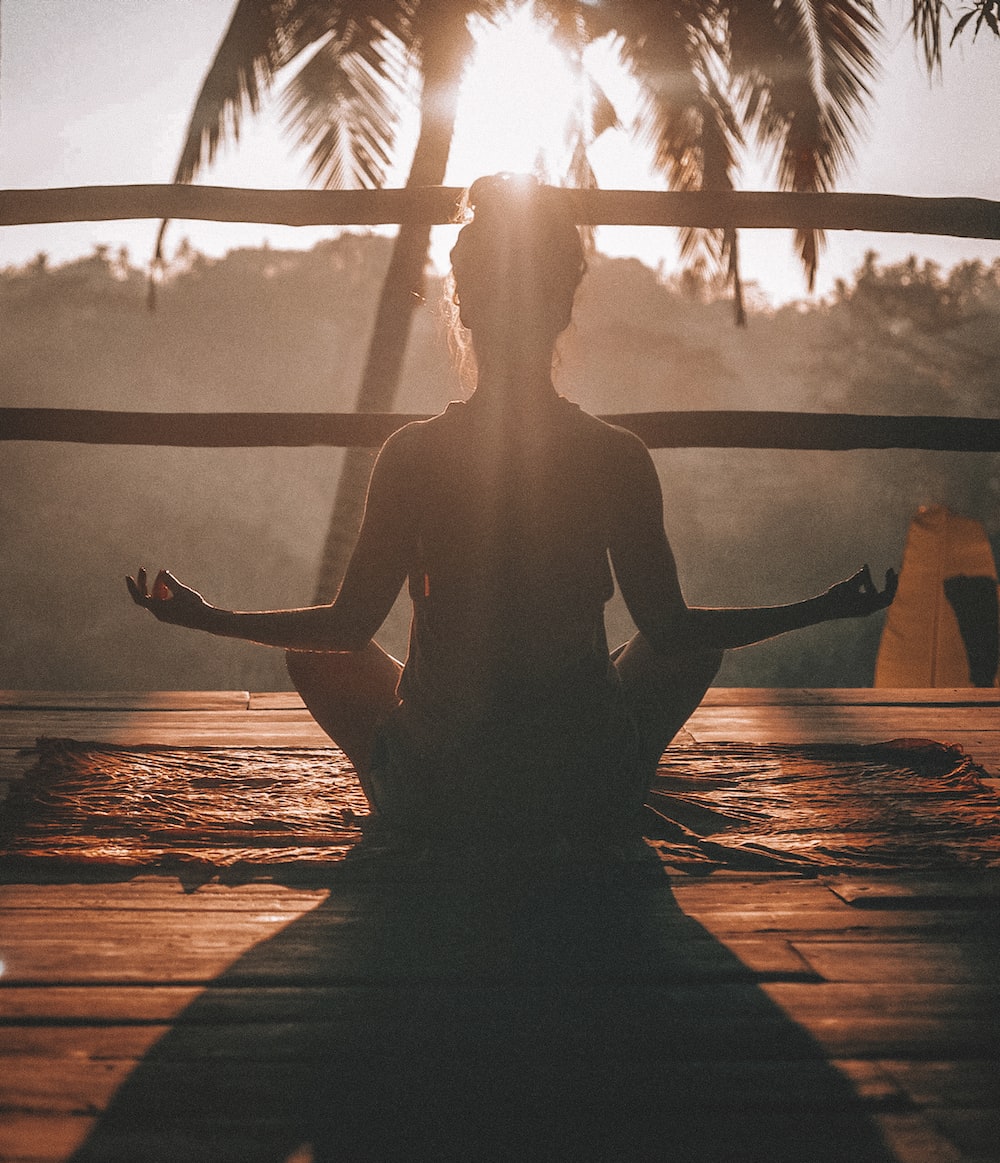 This kind of self-care was based around the idea that minority groups (including but not limited to those in poverty,  women, immigrants, people of colour, refugees, the LGBTQIA+ community, culturally and linguistically diverse people) are under more stress than others. They have social stressors such as racism, sexism, homo/bi/transphobia, police brutality, stigma and discrimination and a lack of power to increase agency. These groups have always been oppressed and their needs seen as unimportant, so self-care was used as an act of rebellion to proclaim that yes, these groups have needs and yes, it is important that these needs are met.

Not the history you would expect from the trendy Insta posts on the topic, is it?

Fast forward back to the present, and we can see that our modern self-care rituals have become increasingly aligned to a more capitalist-driven privilege which stems away from the radical origins. This self-care is driven through social media, advertisements and influencers. and has become deradicalized. It is now an aesthetic of beauty and lifestyle influencers, making self-care a mark of privilege. 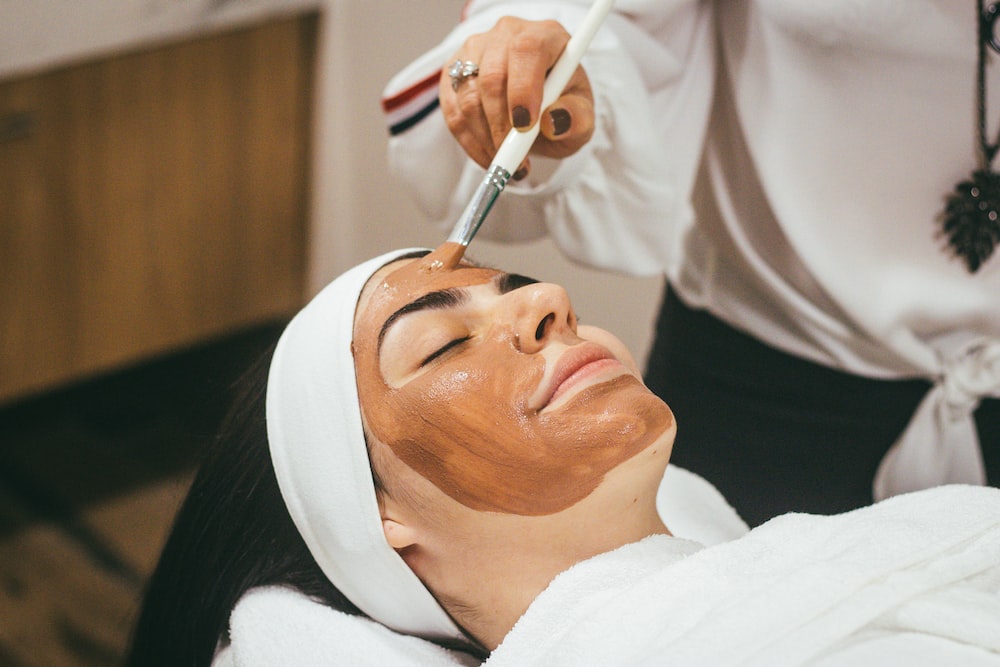 The pretty and glamourous version you can see on Instagram (#selfcare) shows a life full of manicures, spa days, spontaneous travel, skin treatments, essential oil treatments, facemasks and more. It shows a luxurious version of self-care that throws a shadow upon ACTUAL self-care that everyone (regardless of status) needs to participate in to maintain health and wellbeing. For instance,  self-care can look like taking a nap, drinking enough water, taking your medicine, taking a moment to read a book, not replying to work emails after 5pm, not spending time with or following people in social media who make you feel bad about yourself, not answering the phone when it’s someone you don’t have energy for, having small breaks throughout your day, putting your phone away for an hour, sleeping in on your day off, or making sure you get enough sleep.

Self-care can look very different to everyone as it needs to be personally tailored to each individual’s needs. By posting only glamourous self-care on social media we are effectively invalidating and ignoring the spirit of self-care which is basically self-parenting yourself and taking care of you before you take care of anyone else. When self-care is no longer Instagram-worthy, people seem to forget that it means to meet your body’s needs in doing simple tasks. Instagram has altered self-care so much that vulnerable groups such as the mentally ill or those who suffer from chronic pain believe it is unattainable. In reality, self-care is what you need to do to get through a day. Personally, (with two physical conditions and a mental one) self-care looks like this: I hope this article showed that self-care is much more than what social media shows it to be and is different for every single person, look after yourselves and value your body and its needs.